An eccentric plug valve is a type of rotary control valve which has a shaped plug. The plug doesn’t touch with the valve seat until within a few angles of the close position. Due to the plug-shaped contacts or ”cams” into the seat, its surfaces will dynamically align to get to shut off. This is the valve we called eccentric plug valves.

This valve with a plug-shaped component that follows an eccentric part as it rotates.

The plug will not touch the seat until it turns within a few degrees of the cutoff position. Sometimes we call the plug a cam, when it is into the seat, the sealing surfaces dynamically align to achieve cutoff.

The most common application for eccentric rotary plug control valves is for the medium with slurries, grit, or solids. They have high performance of control accuracy and wide rangeability with all the inherent benefits of rotary control valves.

Basically, the eccentric rotary control valves will be complete with a pneumatic actuator, digital/smart positioner, and air filter regulator for precise flow control.

One-time business is not our goal, we pursuit for long-term partner relationships.

We are not just providing simple quotes but experts in selection, calculation, and drawing.

ASK FOR A QUOTE 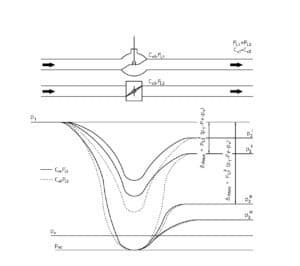 In engineering design, it is necessary to select and calculate the control valve to achieve the purpose of stable control. However, it is difficult to 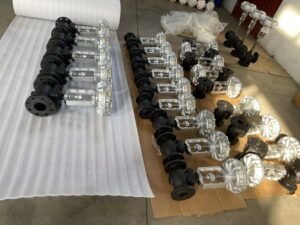 THINKTANK is the best manufacturer of pneumatic on-off globe control valves for textile mills, not only with an affordable price but also the stable quality 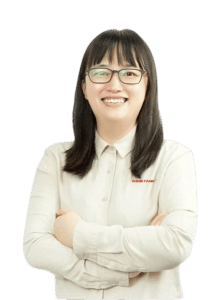 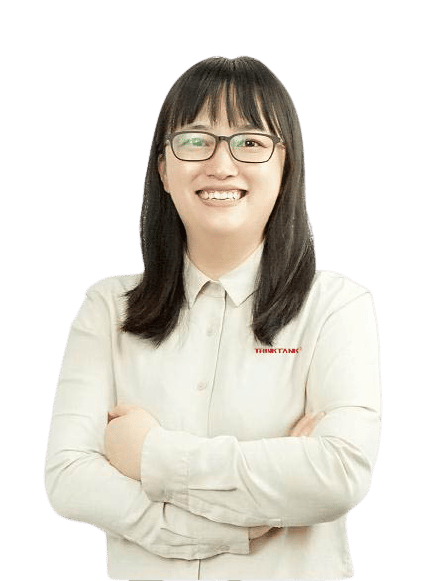 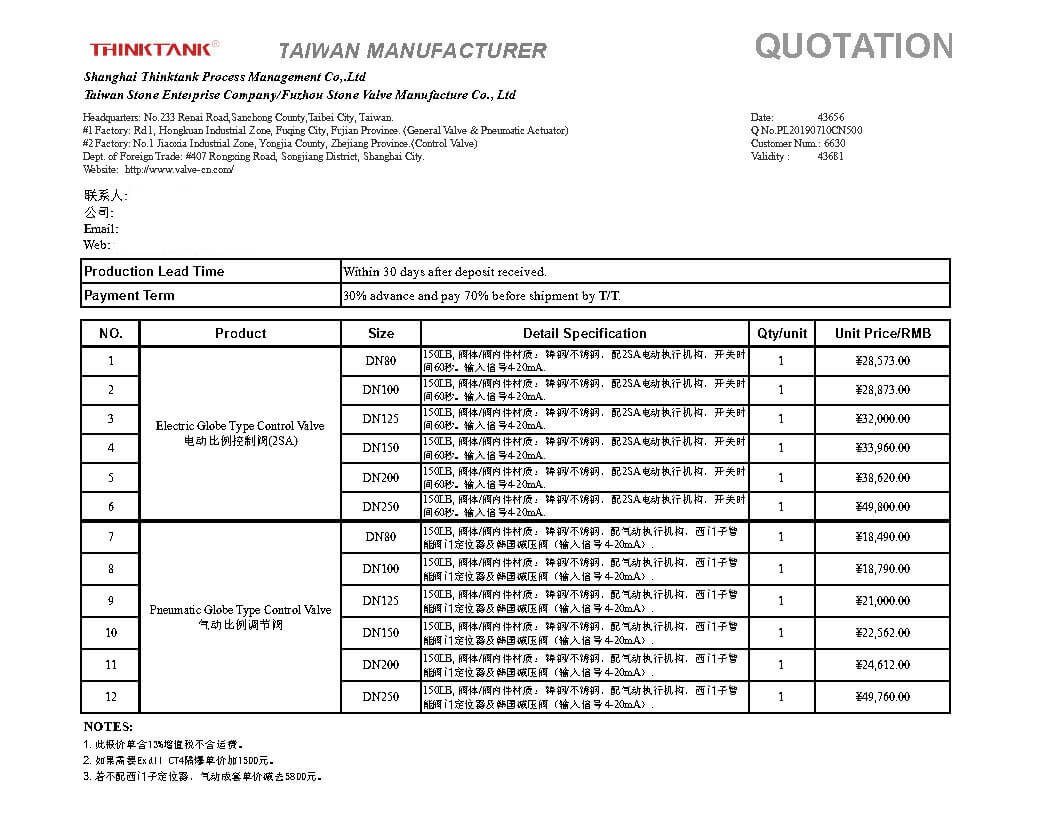